Home / Ειδήσεις / Announcement of Olympiacos for the football federation 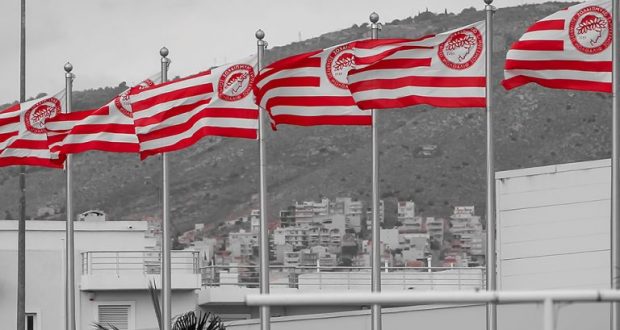 Announcement of Olympiacos for the football federation

Posted by: ingr in Ειδήσεις, Προτεινόμενα 25 ημέρες ago 0 31 Views

Again for one more time, we experienced today a shame of the Greek refereeing not only the referee on the field but also the one in VAR in the game of Zosimades.
In what to refer first?

To the disallowed goal, to the penalties that was never awarded, to the erroneous fouls decisions or to the non existence of disciplinary control with regards to the unsportive and tough offenses which by miracle didn’t result to the injury of our players???

None of these is new since the same “story” is repeated for 5th consecutive season.

So we watched what happened today in Zosimades, in Toumba and in the other fields.

It is in particular for that the constantly speaking Mr. Clattenburg who has disappointed us with his choices and actions, instead of making statements and commenting like a tv – persona/commentator the “controversial” decisions of each match day, as if he addresses this to native jungle people who have no clue of football, he should get serious and proceed with the obvious actions. For which he was hired and is paid with a golden contract. Otherwise if he can’t, it is more preferable to depart, rather than legalizing or attempting to justify in public these shameful things.

The least that can be said is a shame and disgrace for this EPO and KED. Shame on you for the 5th consecutive year that you do everything to disgrace Greek football.
But we are here, as always, you will find us again in front of you. 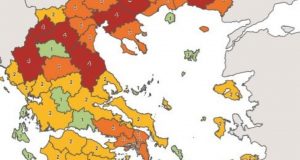 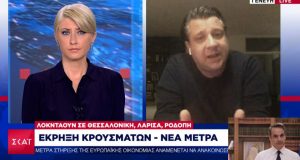 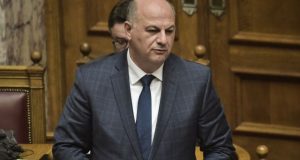 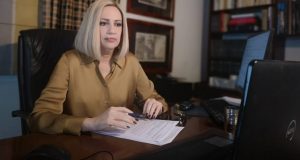 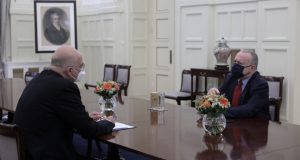 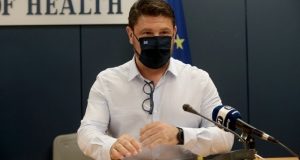 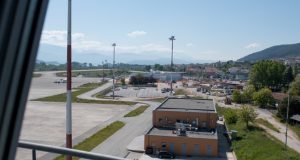 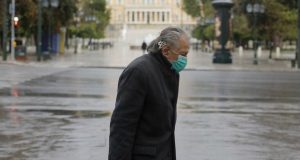 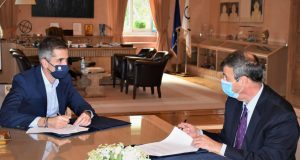 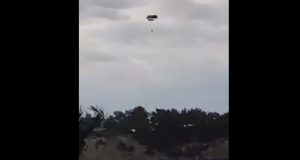